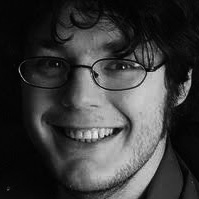 Ilya Kaminsky was born in Odessa, former Soviet Union in 1977, and arrived to the U.S. when his family received asylum from the American government in 1993. He is the author of Dancing in Odessa (Tupelo Press, 2004), which won the American Academy of Arts and Letters’ Metcalf Award, Ruth Lilly Fellowship from Poetry magazine, Dorset Prize and was named Best Book of the Year by ForeWord magazine.