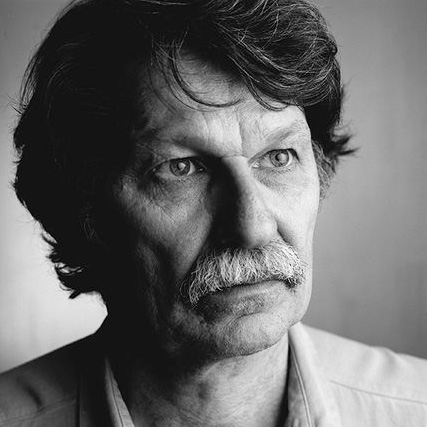 Gregory Orr‘s most recent book of poetry, Concerning the Book That Is the Body of the Beloved, is preceded by eight previous collections, including the Caged Owl: New and Selected Poems (Copper Canyon Press, 2002). Among his other books are a memoir, The Blessing (Council Oaks Books, 2002), which was chosen by Publishers Weekly as one of the fifty best nonfiction books of 2002, and Poetry as Survival (University of Georgia Press, 2002), a study of the cultural and psychological dynamics of the personal lyric.

He has been the recipient of a Guggenheim Fellowship and two poetry fellowships from the National Endowment for the Arts. In 2003 he was presented with the Award in Literature by the American Academy of Arts and Letters. In 2001 he was a Rockefeller Fellow at the Institute for the Study of Culture and Survival, where he began work on a study of the political and social dimension of the personal lyric.

He is a professor of English at the University of Virginia, where he has taught since 1975, and where he was the founder and first director of its MFA in Writing program. He lives with his wife, who is a painter, and his two daughters in Charlottesville, Virginia.


All poems by Gregory Orr reprinted from Concerning the Book That Is the Body of the Beloved (Copper Canyon Press, 2005) by permission of the author.