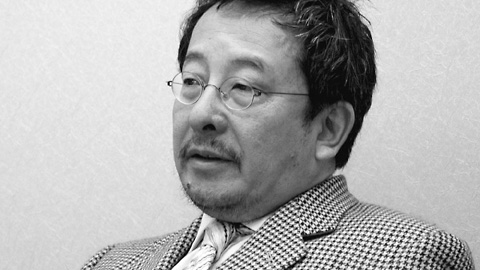 Yomota Inuhiko (b. 1953), a student of film history and comparative literature, is one of the towering intellectuals of Japan today. As well one of the most prolific authors with more than a hundred books published, he has taught in Seoul, New York City, Bologna, Tel Aviv, Kosovo, and Jakarta. In Tokyo, he taught at Meiji Gakuin University until he retired in 2012. Among the writers and poets Yomota translated are Paul Bowles, Edward Said, Mahmoud Darwish, and Pier Paolo Pasolini.

The following is a selection from his book of poems, Waga rengoku (My Purgatory), published in 2014.